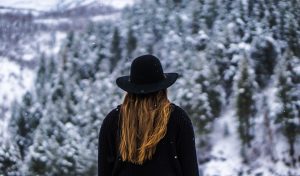 My story’s probably pretty typical as far as writers go. Big imagination. Got in trouble at school because of it. If I were a kid today, I’d probably be on Ritalin. “Non-hyperactive ADD” they’d call it.

I was a late bloomer. Mostly because I tried pretty much every profession I could think of before I finally realized I was running from writing. I guess I didn’t think I could make a living tapping the keyboard.

I began writing professionally around 1995 and sold my first novel to a publisher two months after my dear writing partner died. His name was Bentley, a beautiful black schnauzer.

Two weeks later, Lucy, the Rat Terrier Wonder Dog, joined me. What a trip she was. Healthy and strong, the girl kept me on my toes. I figure the Good Lord gave her to me to teach me how important it is to (according to the famous words of Ms Frizzle of Magic School Bus fame) “Take chances. Make mistakes. Get messy.” Lu lived by that mantra without even trying.

Sadly, Lu is no longer with me and today I write with Rudie and Jake. Both are Humane Society pups and are the light of my day.

But I digress. As usual. 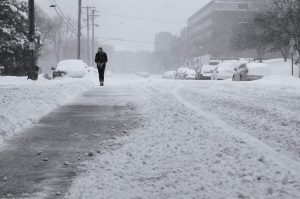 All in all, I’ve written (literally) hundreds of articles, six nonfiction titles, and three novels. I also write ad copy for businesses nationwide. And all of us at Filbert Publishing pump out issues of Writing Etc. twice a month. Now, that’s a great time.

I love writing and wouldn’t trade this past decade for anything. I’ve learned more than I ever thought possible.

Many of my original gurus have stumbled. Some have stood the test of time. I’ve enjoyed a few professional friendships… some that will endure, others that have already crumbled.

I’ve lost sight of my writing goals more than once, but always seem to manage to pull myself together and get back on track. In the process, I’ve learned there’s nothing more painful than living someone else’s dream. And nothing is more unfortunate than discovering you’re deep inside a friendship where your dreams contain no relevance.

The biggest change (so far) to my freelance life began in ’13 when I was diagnosed with colon cancer. The following year was rough and I learned a lot about human nature, medical science, and quackery. I didn’t write much about the experience; I figured if I died, I didn’t want to do so in a public forum.

But, so far it appears as though I might be classified “in remission.” I hope it holds. I’ve got a lot to do before I deal with the Big C again.

So, if you join me in this wacky world of freelancing, if just for a while, I welcome you with open arms.

If you’re a lover of words, a voracious reader… you’re my kind of people. 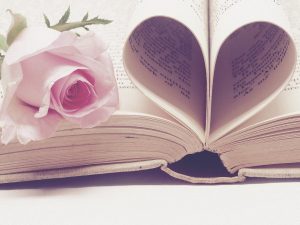 But most importantly, here’s a quick message to all of us who belong to the brotherhood of the pen: May our voices always remain true to our dreams and may we leave this world a better place because we had the courage to broadcast our convictions.