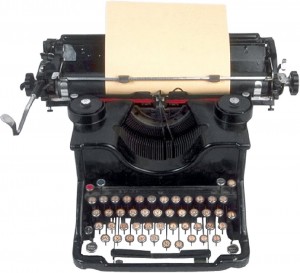 Wow. I hardly know what to say.

After a solid month of getting poked, prodded, scared, tested, and gouged… it’s done. And the results are in.

Monday, I visited my oncologist and I don’t believe the news could have been better. Every test, biopsy, and scan have come back stellar. Also, we have this:

First, it appears new guidelines concerning stage 2 colon cancer were installed around six months ago. My particular cancer (2A) was revised as such:

Before: I had an 80 percent chance of not having cancer five years from diagnosis.

Now: Statistically, I now have an 87 percent chance of not having cancer five years from diagnosis.

Before: At my diagnosis, I could have opted for chemo or go with a plan consisting of blood tests and CT scans.

Now: CT scans pose more radiation harm than they’re worth. I now only will receive blood tests every six months. Also, today chemo is not recommended, or even offered, to people with my cancer, grade, and stage (T3N0M0).

So, it appears as though I’ll live another six months. All in all, good news, including a slight suspicion that I may have more colon left than originally thought.

So, while my future is still a tad mysterious, it’s certainly brighter than it has been in a long time.