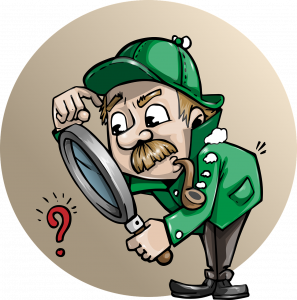 I can’t say I watch the 24 hour news channels much. I find them annoying with lots of histrionics and yelling. Plus, I can’t help but feel as though Fox News and MSNBC might be a bit biased. As for CNN… I’m on the fence about them. Guess my days as an intrepid newspaper reporter, the good ol’ days when each side of each story needed equal telling, are long gone.

According to the latest Pew report, “Opinion dominates reporting.”

In local television, newscasts in recent years have placed an even greater emphasis on traffic, weather and sports, reduced the number of edited package stories on the air and shortened the lengths of stories, trends that may reflect the economic strains affecting the industry.

Here’s what the researchers did:

For the historical data regarding the three cable news stations (CNN, Fox News and MSNBC), a large sample of weekday programming was examined during the first five months of 2007 and 2012. That sample included a half-hour sample of afternoon programming (2:00-2:30 p.m. Eastern Time) along with the first 30 minutes of many of the general news-focused programs during the evening hours. In order to make sure the half-hour sampling of afternoon cable news was representative of daytime cable news, Pew Research examined an additional three full days of cable in late 2012. The data from those three days suggest that the 2:00-2:30 p.m. time slot is representative of daytime programming in general.

This is a fascinating read with tons of data distilled into interesting graphics. It’s well worth your time.